Is the team returning to the office to increase creativity? 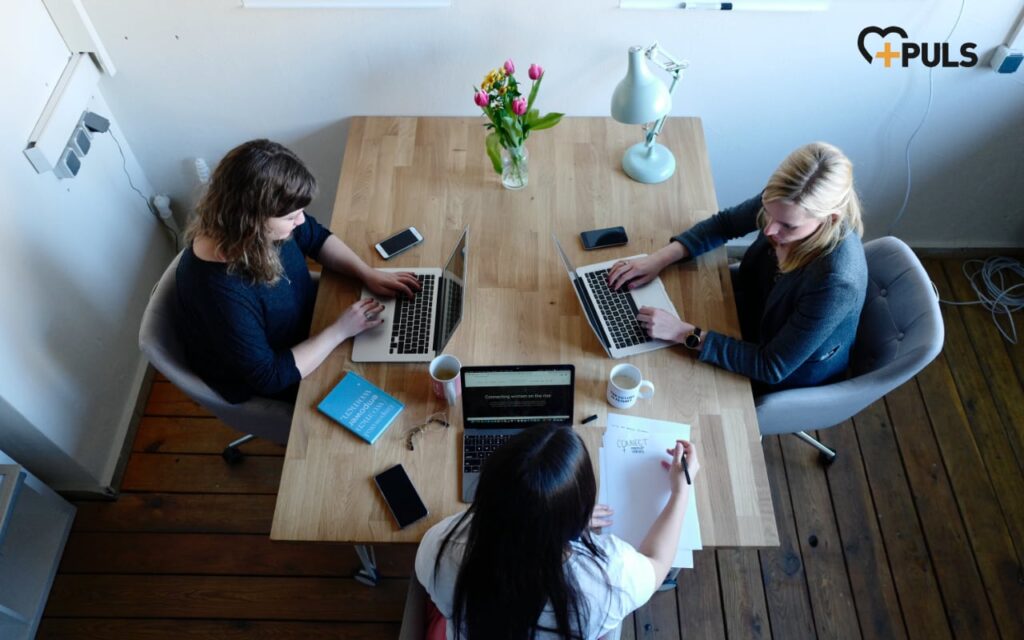 But some people miss meeting their colleagues at least at some point in the week, and a hybride solution combining working from home and working from the office feels relevant.

Some leaders claim that you have to return to office full time, like before the pandemic. An argument for returning to the office is sometimes that creativity is increased when you have many informal meetings, and when you are networking with colleagues in the open office. This might spontaneously sound logical, except for one thing; there is basically no evidence that informal networking and informal meetings at the work place actually leads to increased creativity. Fact is that studies show the opposite; that it reduces creativity.

According to a study where 42 000 office workers participated, this is not the case. The objective for the researchers in this study was to try the claim that open offices lead to increased interaction and thereby more spontaneous creativity at a work place. The final answer from the study was: no, spontaneous networking at the office does not increase creativity.

Instead of promoting creative conversations, the study showed that informal communication in open offices only leads to people hiding behind their headphones. “Our results categorically contradict that open offices improve communication between colleagues”, is what the researchers established.

Would you like more evidence? What about this this Harvard study showing that when companies changed to open office, interactions between colleagues declined as much as 76%, and the use of email and messages increased.

These studies focus particularly on noisy offices in open landscapes, but the studies indicate that open offices, which have often been designed to promote spontaneous informal communication, actually drive people apart.

Of course, this should not be a reason for not coming back to the office. Your team might like working in the office, and in an open landscape. The office might be less distracting than working from home for some people, or there might be special reasons why it is more practical to meet physically in your team. These are obviously factors that you should evaluate as well.

But if the main reason for driving a physical return to the office is that you think it leads to more spontaneous interaction, and thereby more creativity; perhaps you should think again.

This is how you build efficient teams

Inspiration about how to make your team prosper!
DOWNLOAD HERE (IN SWEDISH)
PrevPrevious storyImportant questions to ask in a job interview
Next storyHow to conduct your first one-to-one meeting with a new coworkerNext 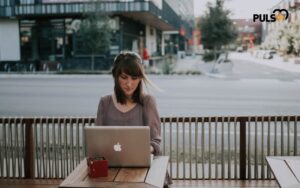 How do you build a good company culture when working remotely? 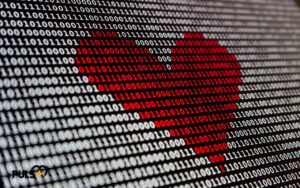 How will Artificial intelligence (AI) affect the way we work with employee engagement?

SEND TO MY EMAIL