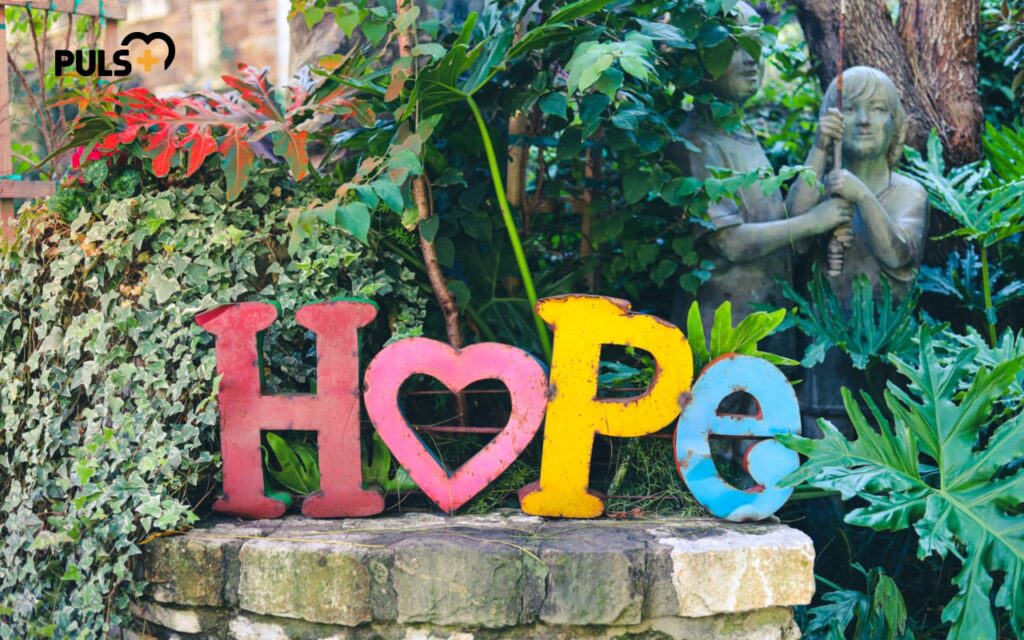 How does the psychological capital affect your performance and wellbeing?

We spend a lot of time on setting targets and holding people responsible at the work place. But how much time do we spend on strengthening these important parts of the psychological capital, that can actually make the real difference if your team performs or not? And how can we work practically with improving our psychological capital?

Research shows the connection between the psychological capital and how well you perform.

He claimed that human resources can work as a competitive advantage, since they are more difficult to copy by competitors than physical, structural and financial resources.

Luthans also claimed that people possess two types of knowledge: explicit knowledge including skills, abilities and competencies derived from education and experience, but also what he called tacit knowledge. He argued that this tacit knowledge is something that is difficult to transfer to others, but also something that gives a long term competitive advantage because it is unique, cumulative and connected, and cannot be transferred to competitors.

Based on this idea, Luthan encouraged companies to invest in human capital management, and to build tacit knowledge rather than just focusing on developing the explicit knowledge (Fred Luthans & Youssef, 2004).

Moreover, staff who develop at work can generally be assumed to have a more satisfying life, due to the strong connection between work and life satisfaction (Judge & Watanabe, 1993).

High levels of the psychological capital has also shown to improve comfort, health results like lower BMI and cholesterol levels, as well as satisfaction with relationships (Lorenz, Beer, Pütz, & Heinitz, 2016).

How you as a leader develop the psychological capital in your team - part 1: Hope

As mentioned above, there are four components defining the psychological capital, and the first component is hope.

Hope is about having goals and a meaning in ones life. It can be goals that are far away, or something that you should do within the next hour. You increase the feeling of hope by having something that you wish to reach up to, you know why you want to reach there, and you know how to act to meet this target.

The procedure that has proved to work best to develop hope in a team is precisely a clear target. Managers can promote hope in people they lead by letting each individual setting their own targets (instead of just top-down targets), and acknowledge and praise their own and creative ways to reach the targets – not micro managing exactly how they should do.

Through a coaching leadership, managers can also help their staff to brain storm ways to overcome different obstacles for reaching the targets. To make it possible for your team members to identify a new approach to obstacles, helps to maintain their feeling of hope.

We often underestimate the hurdles that can get in the way of reaching our target. We make plans and assumptions, but ignore many obstacles. When different obstacles turn up that are not managed in advance, it can reduce our hope, which is why it is important to be ‘the devil’s advocate’ when making up the strategy to reach your targets. Which different hurdles can possibly turn up? How will we manage these obstacles if they occur?  If you have thought about these things before, it is much easier to handle possible obstacles. This will in turn help to improve your performance, and increase the likelihood of reaching your target and your vision.

Do you want to learn more about psychological capital and how you can develop this? 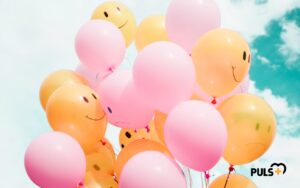 SEND TO MY EMAIL